We wish to Thank City Council for stopping the motion NM2013-03 yesterday evening. We appreciate all the City Councilor's efforts to protect the integrity of the low-income transit pass.

We also applaud City Administration & community partners of the Fair Calgary Community Voices, Fair Fares,  Fair Calgary and Calgary Transit improving the new eligibility criteria, helping youth get the pass and raising the income to qualify to 87.5% for 2013 and 100% of the low-income cut off (LICO) for 2014. To learn about the new changes, please visit www.calgarytransit.com

We appreciate the community support to help us make a welcoming community and a fair City which we all love to live in. We also wish to thank the many people living in poverty who have stepped above and beyond to share their stories and experiences on how we can make transit better for everyone. 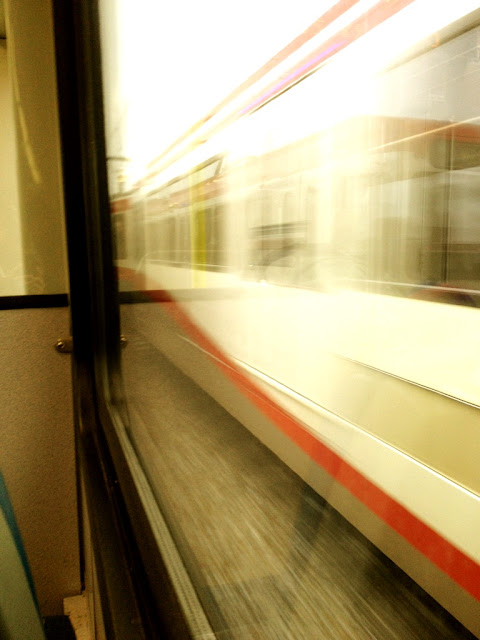 Members of the Disability Action Hall
at March 19, 2013 No comments:
Email ThisBlogThis!Share to TwitterShare to FacebookShare to Pinterest

On Monday, people who use the low-income transit pass program will be watching carefully as a notice of motion is debated at Calgary City Council that will potentially create more barriers, involve two more levels of government and cost tax payers more money to address an issue that already has a near perfect fare compliance rate. Do we really want to spend more tax payer’s money,  have transit staff create a way for two more levels of government to track the program and create more rules for people to ride the bus?

Instead, members of the Disability Action Hall wish to see the conversation and motion redirected to raising awareness that Calgary Transit has improved ways for people to apply for the low-income transit pass effective on March 18, and encourage people to visit www.calgarytransit.com to see the improved rules.

Members of the Disability Action Hall have fought nearly 12 years to help establish the low-income transit pass program and would rather see council’s energies refocus on the improvements made to that program, such increasing the income for people to qualify and including youth in the program.

NM2013-03 asks the administration to explore the impact of having people who use the program to hand in last month’s bus pass.

This motion creates two major difficulties. First, not everyone can afford to buy a pass every month, so they would not have a pass to turn in the following month. A whole new process would have to be created to reinstate people who had not purchased the previous month’s pass. Second, people retain their previous month’s pass to hand over to trustees and to report to Revenue Canada. The City will have to create a whole new process to provide that information to provincial trustees and to federal tax collectors. This motion will create more bureaucracy and cost more money than it is worth what Calgary Transit itself has identified the 17 cases as relatively minor issue given the total number of incidents detected.

We have sent two letters to City Council that this motion will create more problems than it solves. We need to focus on getting people on the bus, not creating more red tape. This motion goes against reducing the red tape and sustainability goals of making it easier for people in poverty to use subsidies provided by the City. 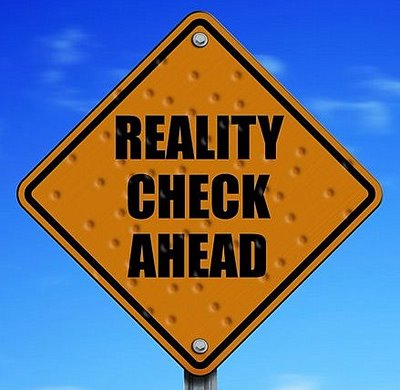 While we celebrate the transition to community for the people of Michener services, another 45% cut to Community Access. Its time to rise to the occasion and put people first.
Read Saturday March 30th Calgary Herald
http://www2.canada.com/calgaryherald/news/story.html?id=0e8bacac-c6f8-48c7-bdcf-fed7b32a71fe


http://www.research4children.com/admin/contentx/default.cfm?PageId=10001299
at March 14, 2013 No comments:
Email ThisBlogThis!Share to TwitterShare to FacebookShare to Pinterest
Location: Calgary Calgary

Thank you to the many people over the dozen years who have helped with "Affordable Transportation" with the Fair Fares and Fair Calgary Community Voices. What an honour to place nearly 100 names (and counting) on an acknowledgement quilt in celebration of International Women's Day at the Women's Centre of Calgary Event last night.
Happy International Women's Day.